Deadline for Submission of Abstracts: December 9, 2020

Deadline for Publication of Book of Abstracts:  December 23, 2020 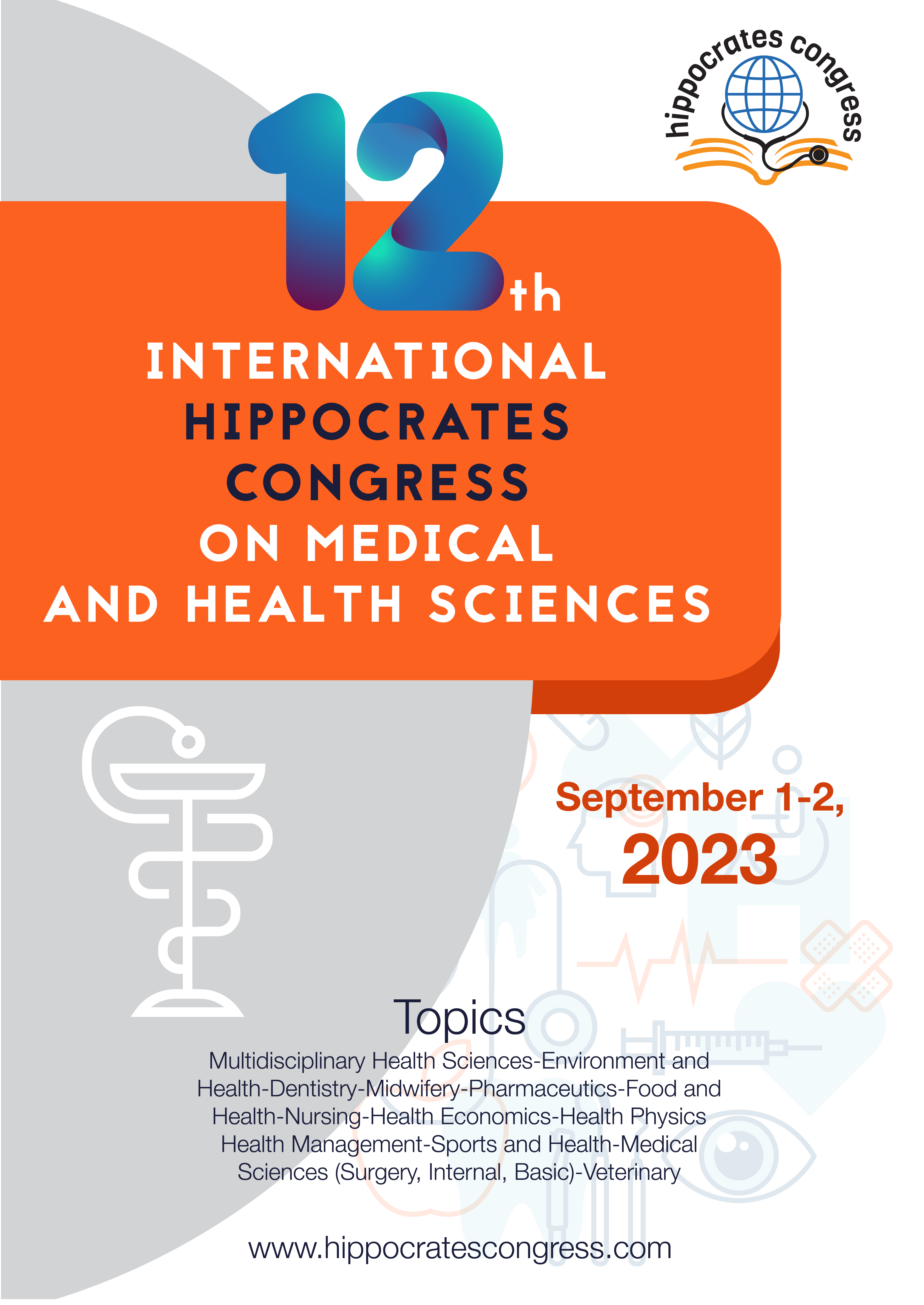 Due to the uncertainty caused by the COVID-19 pandemic, upon the recommendation of the Council of Higher Education, the Organizing Committee for the 5th INTERNATIONAL HIPPOCRATES CONGRESS ON MEDICAL AND HEALTH SCIENCES has shifted the event online. 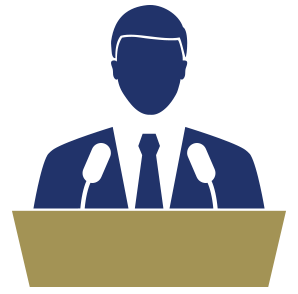